What to watch out for when raising funding

I was recently interviewed by Jonathan Mules at the FT on  what our key lessons have been in raising funding for PeoplePerHour. They are shared in this piece attached below which was published earlier this week. Entrepreneurs often embark on fundraising not realizing that there is a serious downside to raising too much capital or being too hyped. In fact there is an inverse correlation between the amount of money raised and the level of success  – refreshingly honest advice coming from one of the most prominent VC’s in New York, Fred Wilson. He also once said “if you want to be a hyped business you gotta live with the consequences” which I couldn’t agree more, yet most entrepreneurs in the heat of the moment will consistently ignore that advice. This can make or break a business depending on what the terms of the deal are, and how much grit and tenacity the entrepreneurs posses.  It’s a true test of a business and ones personality.  I share my lessons here.

The trouble with too much seed capital – FT

Great leaders may possess a myriad of attributes, not the least of which are intelligence, charisma and natural charm. All of these things matter. However, you can be a great leader and not be naturally charming or very intelligent. In my time at PeoplePerHour I’ve learned a lot about leadership. I have come to the conclusion that there are three key attributes a great leader must have.

The ability to amass a great team, motivate and inspire them is plain useless if you don’t have a clear vision of where you need to go. Leadership is first about seeing the future and then about being able to figure out a feasiblepath to get there. It’s seeing the iceberg before the Titanic hits it and taking fast and decisive action.

It’s doing the one right thing rather than doing many things right. It’s being different, not following the herd, being controversial, and seeing what others don’t see. It’s having a nose for what’s coming and the eyes and ears to react before others do. Without vision, you can empower people all you like but you won’t get anywhere. You’ll have a following but no direction. You may make a great motivational coach, but not a leader. Every difficult situation needs a visionary leader to point the way and make a tough decision.

Once you have a clear vision (but only then), you need a sting following. That requires the power of influence. Whether you are in an existing leadership situation or the creator of a group, this is very hard thing to do. In either case, you are new to the situation and the odds are against you. Why should people trust someone new? The vast majority of people are resistant to change, no matter the odds. In order to fulfill any grand vision, you need to drive change. Otherwise you are just a puppet master holding the strings waiting for the show to end.

Influence people across the board — explain to employees the benefit of leaving secure jobs and come join you; convince investors to give you money at the very beginning, get customers and fans to support you, your bank manager to give you an overdraft, your landlord to give you a lease and rent-free period; and your wife to put up with sleepless nights, cold sweats and no pay. Carry that burden of influence with you. If you go down, you take more people with you than yesterday.

The third element is the most challenging. You’ve clarified a vision and built a following by charming, coercing, schmoozing…ultimately influencing enough people. After all this work, you realize that it’s only day one. Now you have your boat (more like a raft) and your compass. But you still need to cross the ocean. This is the final and true test of great leadership. It ultimately comes down to courage. Intelligence and knowledge are advantages of course, but without courage they are wasted.

Courage alone could and would get you there, albeit slower and with more pain. So the key question is: Do you have the courage to keep going when everyone tells you to turn back; to know you’re right when everyone says you’re wrong; to stick to your instincts when people call you crazy; to carry other people’s weight when they fall; to set the tempo and beat the drum despite how tired you may be? It’s your job to keep people together when they are drifting apart and losing faith, to give them courage but not false hope, to let go of some to save many, and to weather the storm but not bask in the sunlight when it ends — because it never does.

Vision and influence will make you a well equipped captain. But courage is what gets you there. On the other hand, courage alone makes you a fighter without a cause. You may be good at creating lots of noise, but to paraphrase Sun Tzu’s “Art of War”: that’s just “the noise before defeat.” 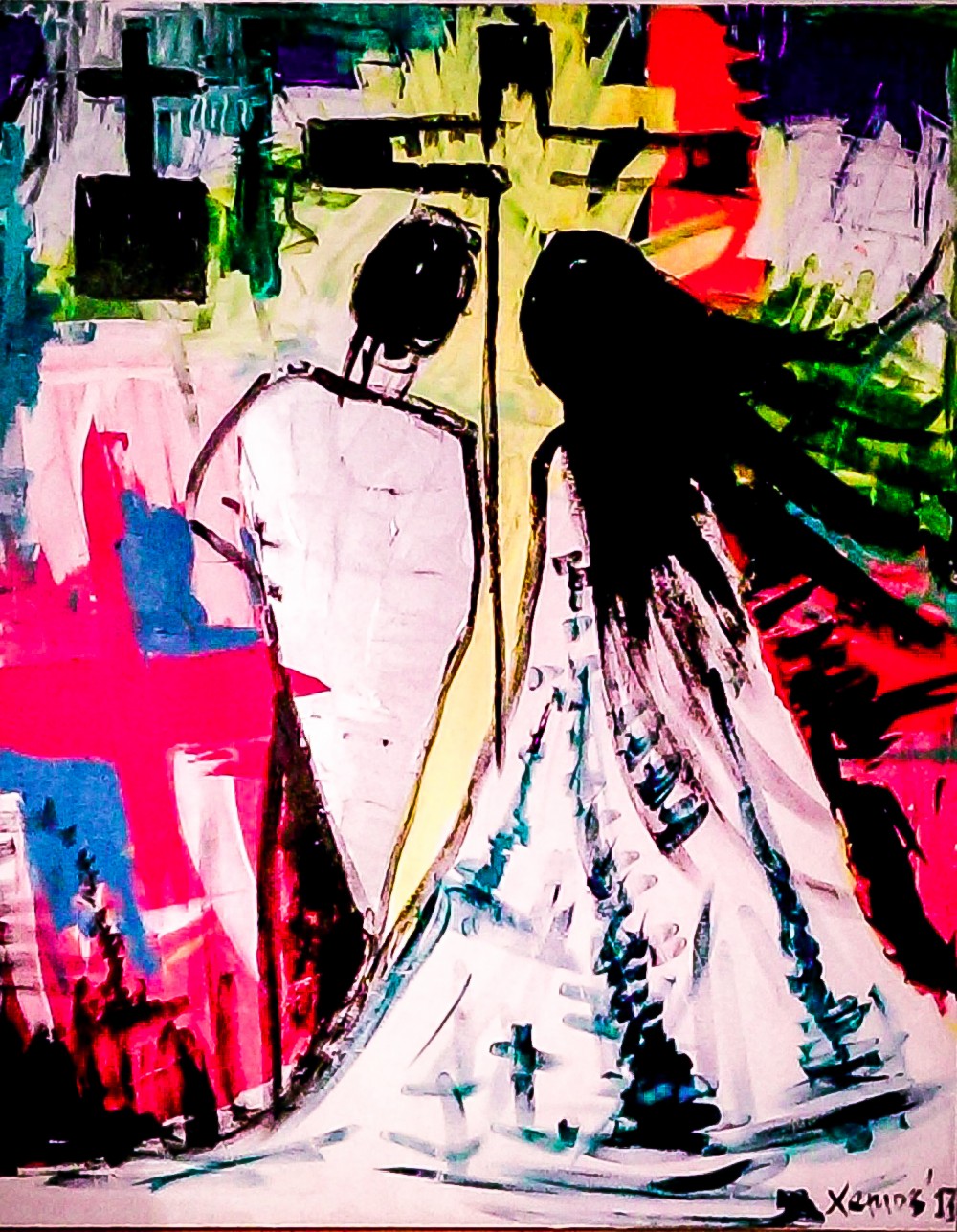 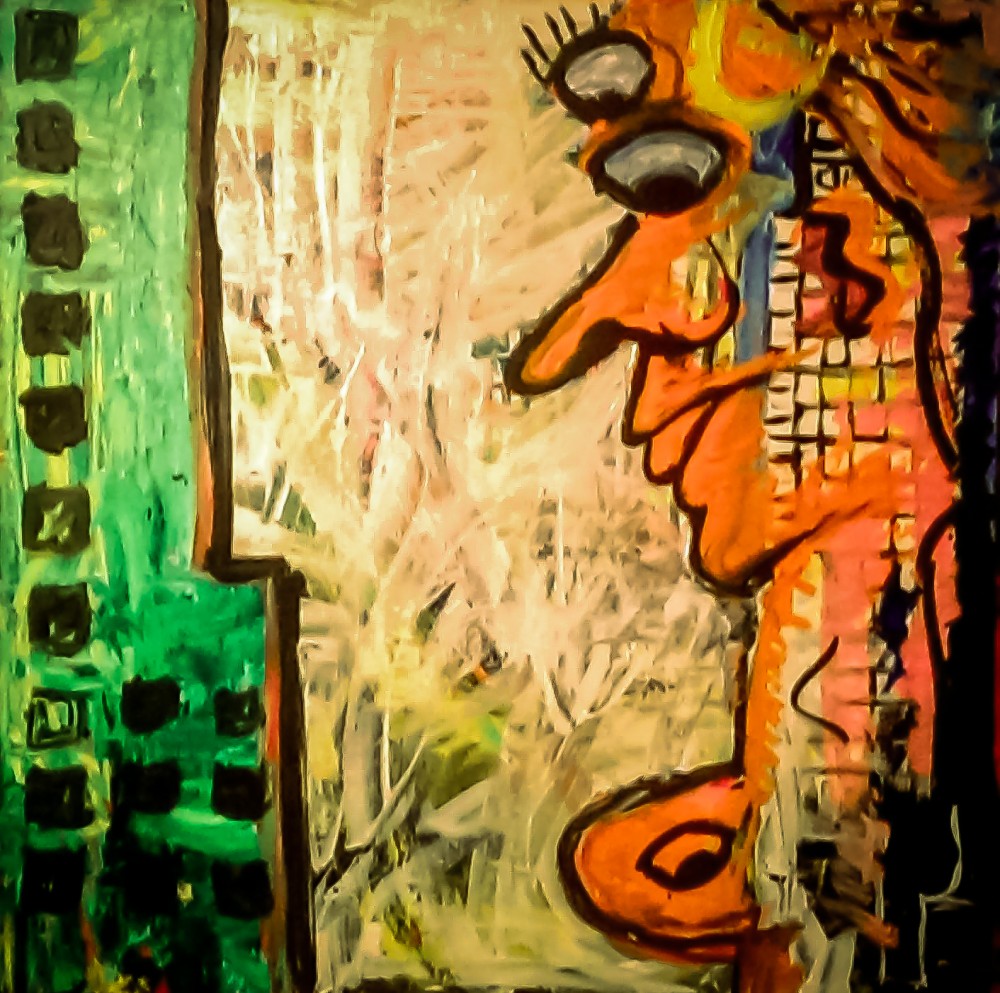 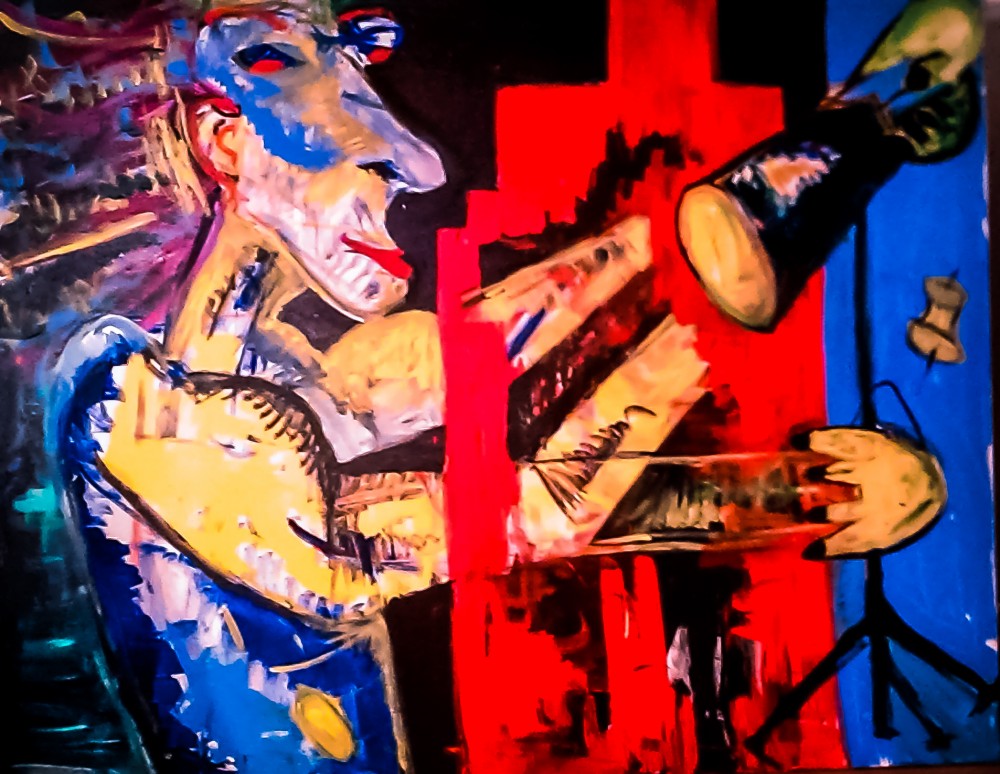 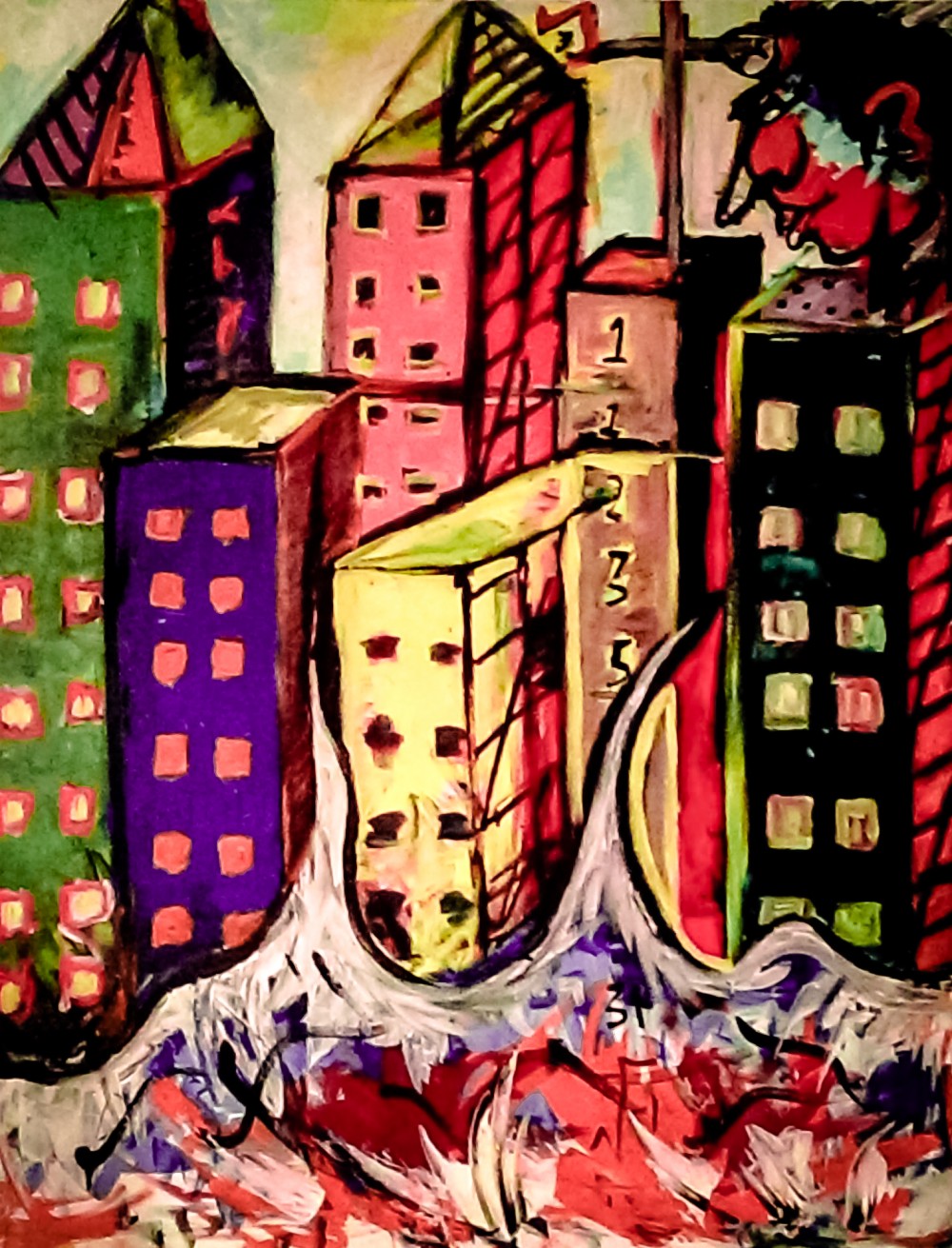 The future of marketplaces

Marketplaces are some of the hardest businesses to build (as our own testimony at PeoplePerHour shows). They are complex beasts with lots of moving parts, the parts need constant tweaking and polishing, and the sum of the parts – when they are put together properly – is greater than the whole (the ‘network effect’). It takes a lot of hard work, analysis, creativity and most of all persistence to get to what’s commonly called ‘critical mass’. But once you do marketplaces are some of the most defensible and beautiful businesses. END_OF_DOCUMENT_TOKEN_TO_BE_REPLACED