We shall not cease from exploration, and the end of all our exploring will be to arrive where we started and know the place for the first time.

I was recently asked by someone why I do (or carry on doing) what I do. It’s such a simple question yet it startled me. It’s easy enough to jump in to a knee-jerk textbook answer. But its really hard to articulate why it really is that you do what you do (short of things like necessity, habit, or lack of choice. The ‘why not’ is not a valid answer. END_OF_DOCUMENT_TOKEN_TO_BE_REPLACED

My only allergy – NEGATIVE PEOPLE!

I’m lucky enough not to have any allergies. But recently I developed one very strongly –  NEGATIVE PEOPLE!

I cannot deal with negativity any more. It’s what’s killing the world. The winging, constant “I can’t” attitude instead of “can do”… seeing all the things that can go wrong first instead of what can go right.  For the love of God , if you want nothing to go wrong then stay in bed and spare the rest of us the itch. Nothing can go wrong if you stay in bed can it ?! STAY !  END_OF_DOCUMENT_TOKEN_TO_BE_REPLACED 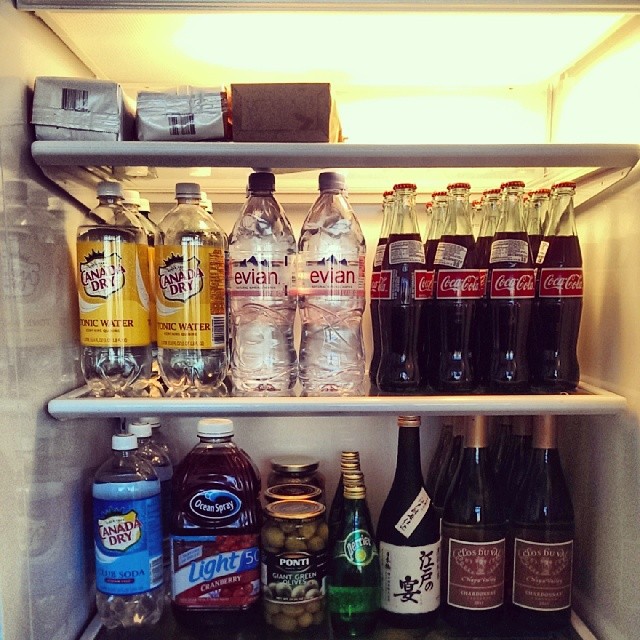 It’s been a good year

2014 has began well. Partly because I was skiing with my family as I usually do in the beautiful alps. The fresh air and the mountain always helps me self-reflect and think more. Without a shadow of doubt that one week skiing may be the most productive of my entire year. And whilst I always push myself to self-reflect that time of year – and this year in particular- is the deepest and most meaningful retrospection of all.

As I reflected on the past year I realized how much had actually happened. We started the year on steroids, the typical ‘go go’ top line investor fuelled growth mode. We operated on vanity metrics instead of sanity metrics.  We were fat and over-bloated. We were management heavy and inefficient. We were shooting for the stars and developed tunnel vision.

And then something painful but retrospectively lucky happened. The investor appetite changed, some of the assumptions, promises and myths came out sour. Some hidden realities came out of the wash. The froth came off the cappuccino.

I’ve said time and time again that the true test in life is what one does when that happens. In our case I’m proud to say that we just picked ourselves up, implemented some drastic changes, got real and elevated sanity above vanity.

It wasn’t easy.  We had to let go of team members, change plans and direction, scrap a lot of things that had emotional equity built in, and especially for the guy at the top who gets the shit from both ends – investors on one and team on other – I can tell you I had more than a few sleepless nights.

But we pulled through. We turned the business into cash-flow positive, we became leaner and meaner, the people staying over being part of the earlier hires who had more dedication and passion about who we are and what we stand for. Who share our sense of purpose.

We made drastic changes like moving from two split locations to one, which meant making our support team in London redundant. We dropped a few balls in the process with some metrics temporarily dipping but overall we came out a winner. Our costs overall halved and our revenue trebled in the year.

For this I am most grateful to the team that’s left over. They are warriors, with heart, passion and dedication. To reward them I doubled the stock pool and allocated a much bigger chunk of equity to the team that stayed for the fight. Some of the more senior management voluntarily took salary cuts in exchange for more stock.

The difference I’ve seen in mindset and perceptions is that from night and day. Its almost a different company now. Before I had employees. Now I have partners. Co-owners. And I push them to look at me more as a peer than a boss.

But good is the enemy of great !

Yet with all of that, I was still troubled at the end of the year. I had a niggling piece of the puzzle missing somewhere. I felt we did good but not great.  END_OF_DOCUMENT_TOKEN_TO_BE_REPLACED

How to start the perfect day
no comments

I come from a background where family matters. And as i get older and wiser i realize how lucky i am to be blessed with a great family. I write this post to pay tribute to those i love, speaking from the bottom of my heart.

My father is a great man. Academically accomplished, super intelligent, once an academic turned business leader and later in life an entrepreneur. I learnt many things from him but most of all its the importance of loving what you do. The importance of values and principles over superficial success. More than anyone i know, he’s a man who’s endured the roller coaster of wealth to poverty and back to wealth by sticking to those values. Working hard, loving what you do and respecting your name and reputation more than the perks it brings you.

My mother taught me empathy, humility and love. Like me, she is an acquired taste, full on, loud, out-spoken, adamant in what she believes in and relentless in its pursuit. Sometimes tiring.  But she has the biggest heart in the world, bigger than anyone’s I’ve ever met. She is a humanitarian, charitable, empathetic, loving, compassionate and caring. In ways I only dream of matching.

My brother, Stelios, is the nicest guy on the planet. Humble, level-headed, grounded, smart and perceptive in ways he cares less to reveal. He cares less about his ego than the result. He is the epitome  of the old saying : the best way to get results, is to do it in silence. He moves quietly and cautiously, but he always knows what he’s doing, and he’s calculating.We didn’t get along in our youth, he struggled to show affection to his younger brother but that’s probably my wrong doing, being a  difficult and obnoxious kid as i was. He taught me the power of doing things in silence, unnoticed, claiming no glory for the result you influence and achieve.

My sister – Stefani – is my weak spot. She’s my darling, the one special spot in my heart that will die last. I’ve somehow managed to inspire her and i consider that my biggest success in life. She worked for me in my startup for a while and in that gig i failed her, something for which i am very sorry about. I failed to give her what she wanted, to open her wings and let her dreams come loose. But somehow, despite me, she found the strength to resurrect and now she’s doing her own startup and learning from my wrong-doings. She deserves all the credit for that. I admire and revere her determination and stamina.  END_OF_DOCUMENT_TOKEN_TO_BE_REPLACED 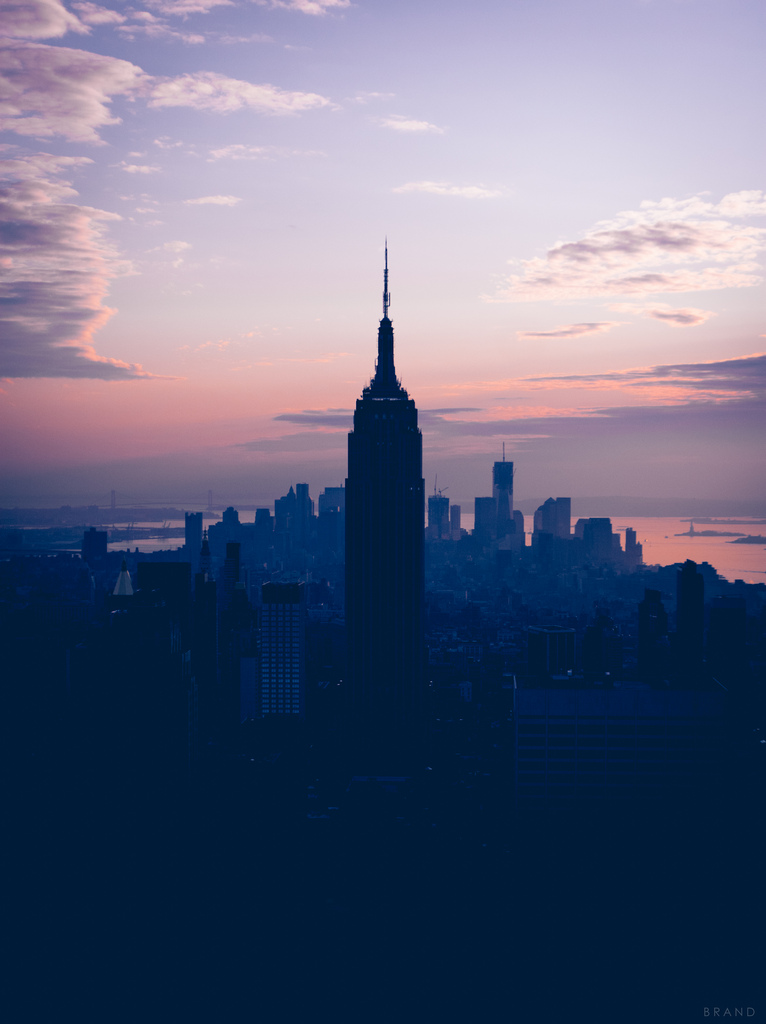 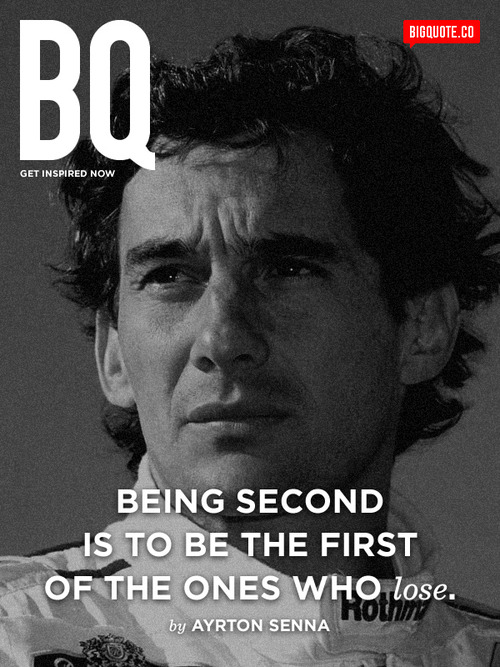 Einstein said “God doesn’t play dice with Man”. Does He not? I’m not sure myself. I think in the very least He tries to. But not everyone plays back.

One of my biggest fascinations in life is how random unpredictable events can  – in a split second decision that could have gone so many different ways- have such a drastic impact on our lives. It’s like the ‘butterfly effect’ in chaos theory in mathematics. The flap of a butterflies wings in Japan (chosen randomly) can cause a hurricane in Mexico through a series of domino effects that amplify to huge proportions. END_OF_DOCUMENT_TOKEN_TO_BE_REPLACED