I was recently asked by someone why I do (or carry on doing) what I do. It’s such a simple question yet it startled me. It’s easy enough to jump in to a knee-jerk textbook answer. But its really hard to articulate why it really is that you do what you do (short of things like necessity, habit, or lack of choice. The ‘why not’ is not a valid answer. END_OF_DOCUMENT_TOKEN_TO_BE_REPLACED 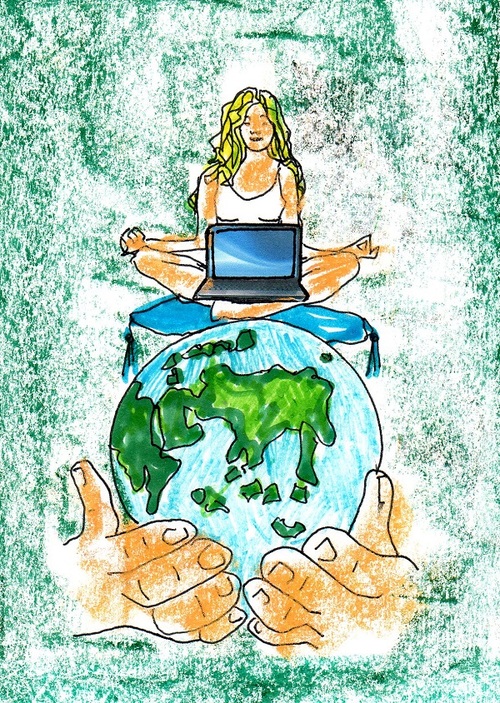 The future of work

Work as we know it traditionally is changing. And the big driving forces behind it are three in my opinion: 1) big data, 2) pervasive computing and 3) people’s innate desires to be liberated and in control of their own destiny

The last of course is not new, but technology and in particular the first two I mentioned are the catalysts of change that make it happen. But its important to note that technology doesn’t change our human nature; it just empowers it.

Pervasive computing is a concept that’s been around since the 90’s but its only really now with the consumerisation of smart-phones, and the massive data pool accessible in the cloud that it becomes reality END_OF_DOCUMENT_TOKEN_TO_BE_REPLACED