Colour is liberation! Creations of a rainy August Saturday morning 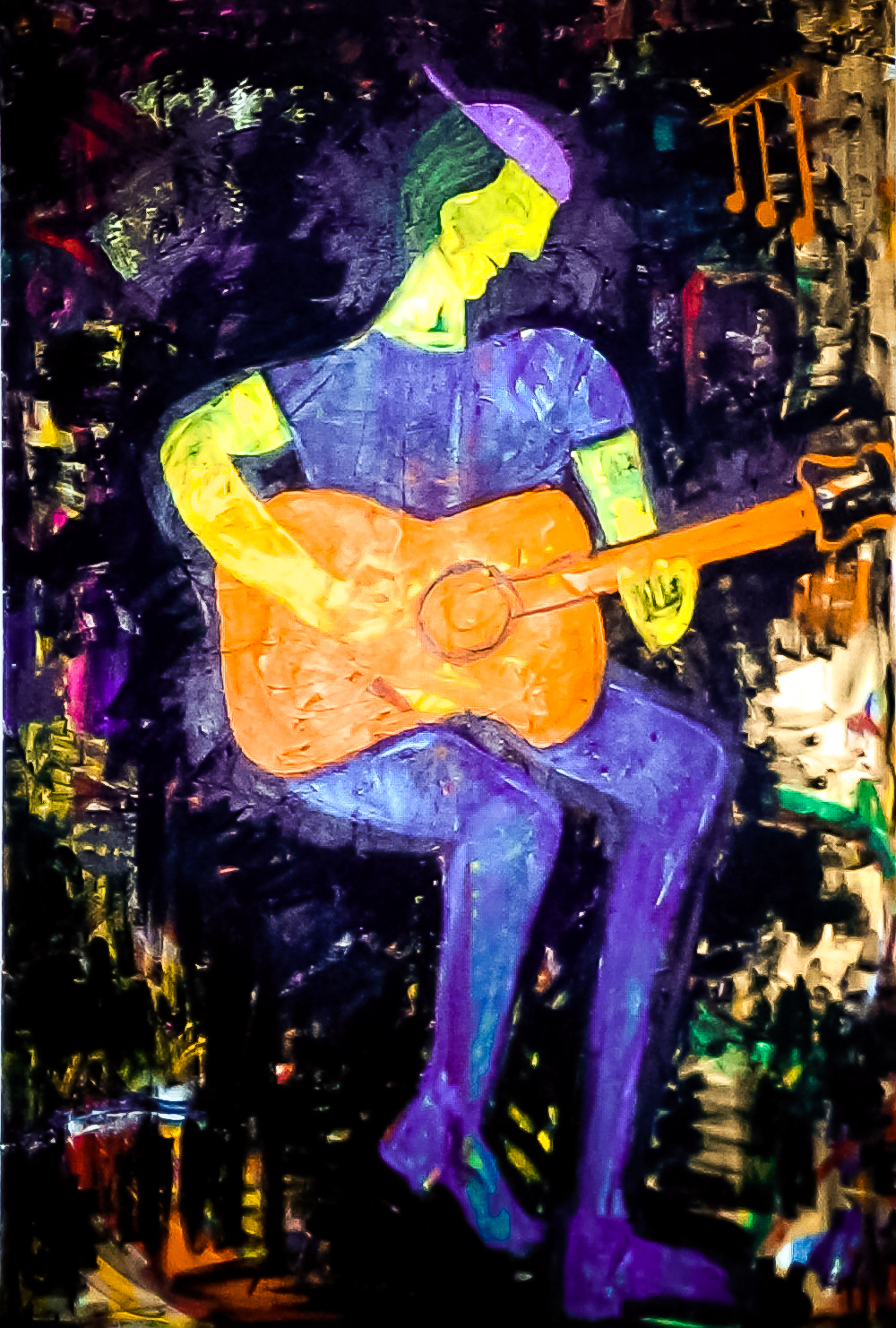 iDraw app on iPad rocks! Starting to love drawing on the iPad 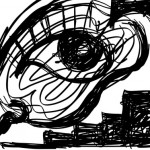 Art is the elimination of the unnecessary

The early days of insanity

This recent Essay by Paul Graham took me back to the beginnings of PeoplePerHour. I read it with nostalgia remembering those early days of insanity, of doing things that don’t scale and make little sense at the time. Yet make all the sense in the world tpday 5 years in.

PPH began as an experiment from an older business I started which was in essence an offline version of what we do today. We were an old fashioned ‘outsourcing shop’. Initially for consumer services and later for business. We’d go to companies (mainly small businesses) and say “give us all the crap you don’t want to do and we’ll do them for you”. We charged £25 per hour. The model was simple: I hired ex-secretaries, and as long as I kept them busy for 70% of their time I covered their costs. The 30% was my profit.

One day, I had an insane idea. I thought  “why am I paying for these people and hiring them out instead of  creating a website for them to hire themselves out directly?”. It was one of those profound ideas where your next thought is “why on earth didn’t I think of this before”. END_OF_DOCUMENT_TOKEN_TO_BE_REPLACED 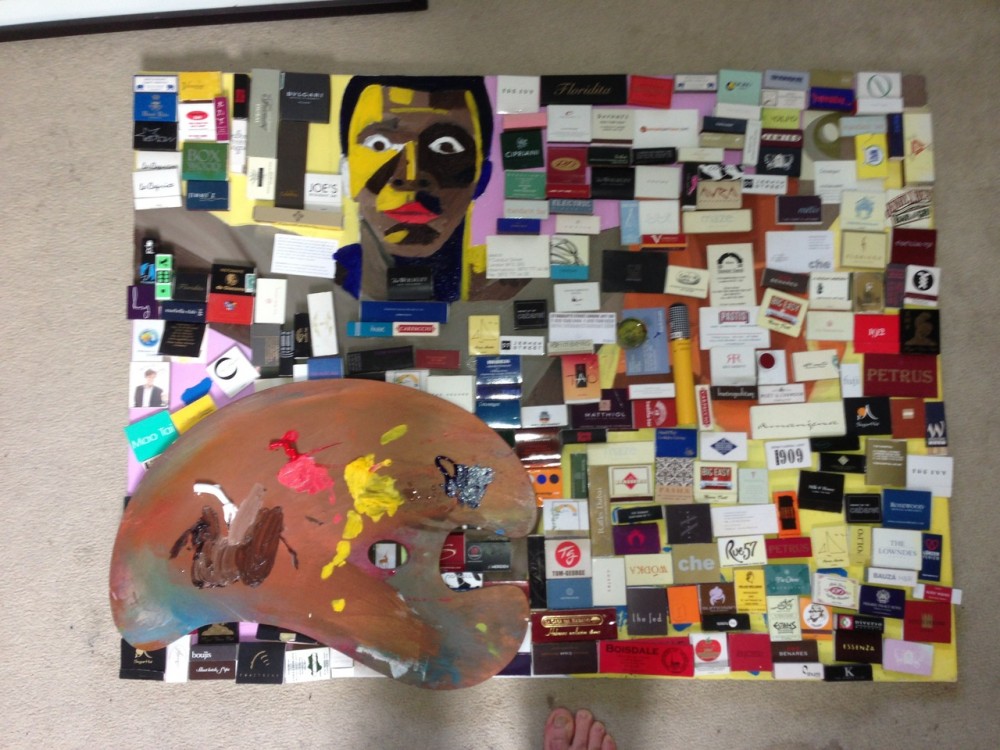